Please email if you have any Lighting Design or Mini Light Lab needs.
Thank You 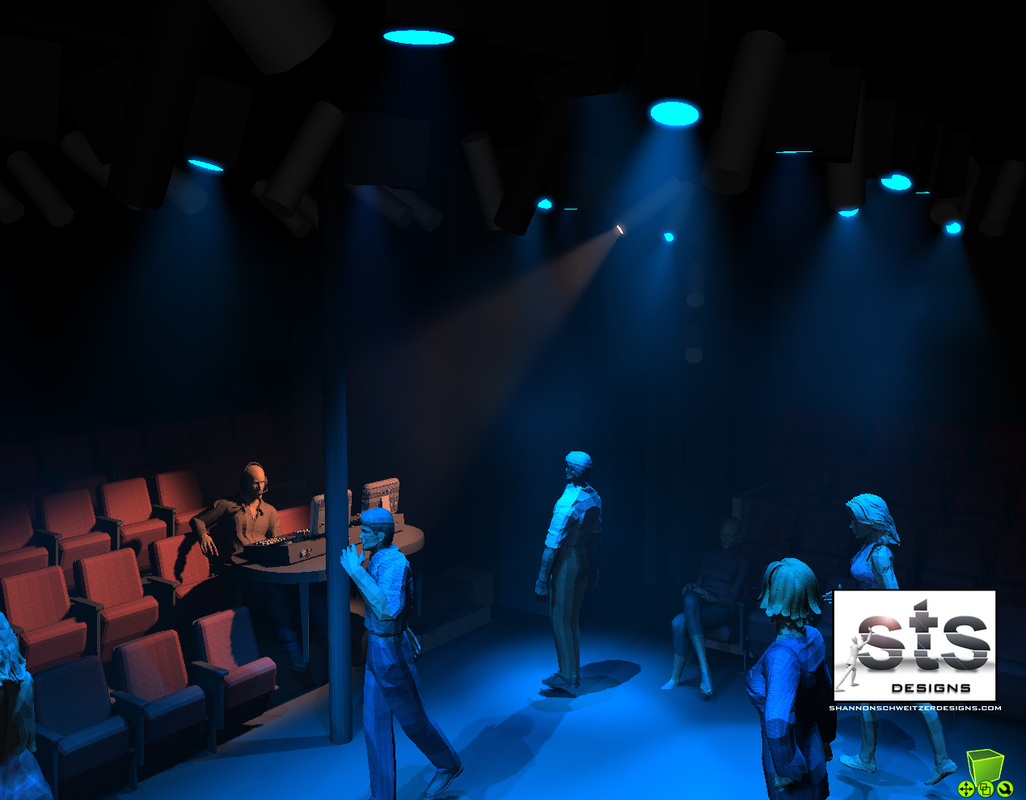 Assistant Professor of Lighting Design
Undergraduate Design Program Director Shannon T. Schweitzer, Assistant Professor of Lighting Design at Michigan State University received his BA from Mount Union College and his MFA in Production Design from Michigan State University. He has designed lights and sets from the East Coast to the Midwest, designing over 100 productions. He has served as the Resident Lighting Designer for the Ohio Light Opera for ten summers designing over thirty shows at OLO. In NYC Shannon has worked with Playwrights Horizons, The Public Theatre, Theatre Ten Ten, and The Zipper Theatre; having worked with Broadway legends Donald Holder, Kevin Adams,  Howell Binkley, and Jennifer Tipton, all Tony Award winners. Shannon has also served as the Resident Lighting Designer for Theater of Youth in Buffalo. In 2005 Shannon received two ACTF awards in Lighting Design for Tea and Sympathy and The Children's Hour as well as The Lansing State Journal award for Best Set Design for The House of Blue Leaves & Best Lighting Design for Pulp​ at Williamston Theater, into the Woods at MSU as well as Lansing City Pulsar nominations for Best Lighting Designs for Tea and Sympathy, Hair, as well as Peter Pan.  Mr. Schweitzer has most recently served as the Light Board Programmer for NBC Studios coverage of the 2022 Olympics in Beijing. 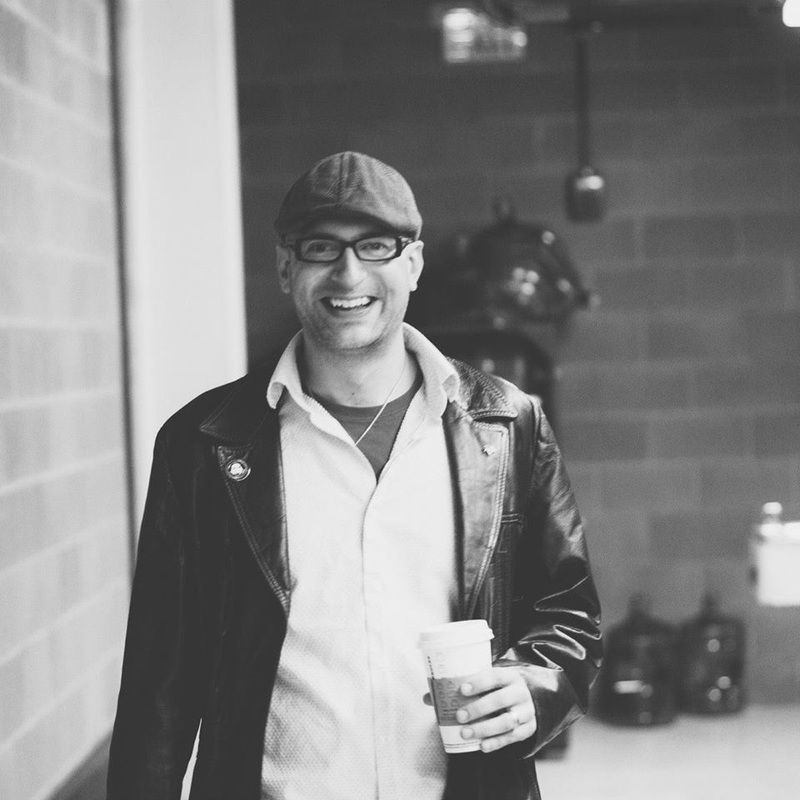